U2's stage under construction in Helsinki

With the two concerts in Horsens now behind us, Finland is preparing for U2 to visit for the first time since 9 August 1997. The Claw is under construction for the band's two forthcoming concerts at the Olympic Stadium in Helsinki. We have received a number of photos documenting the preparations for U2's arrival. These have been submitted by Mika, who we thank sincerely. Check out the photos below - they include a number of sensational overhead shots of the incomplete stage. 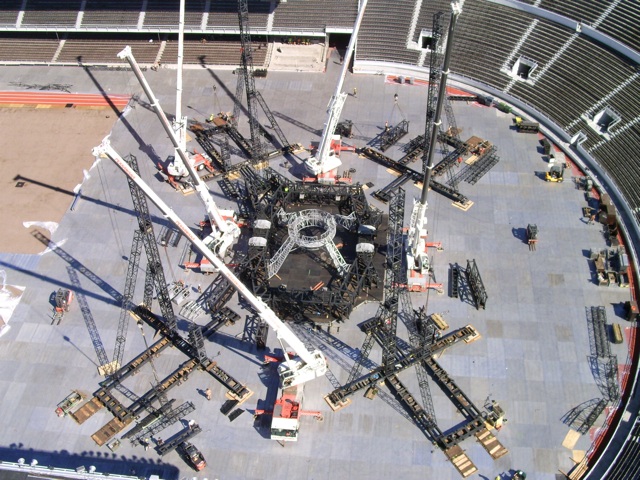 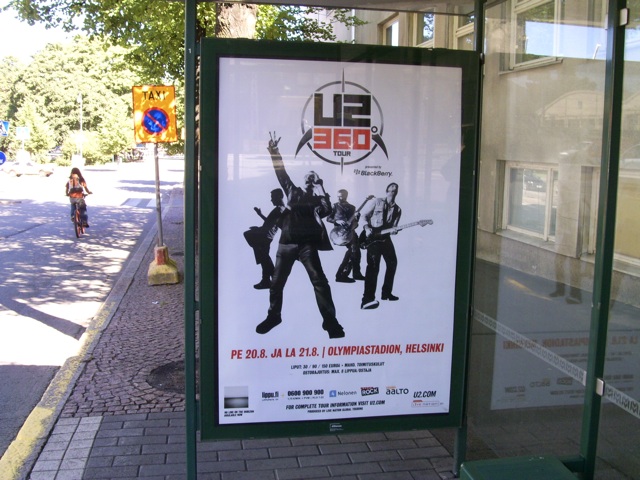 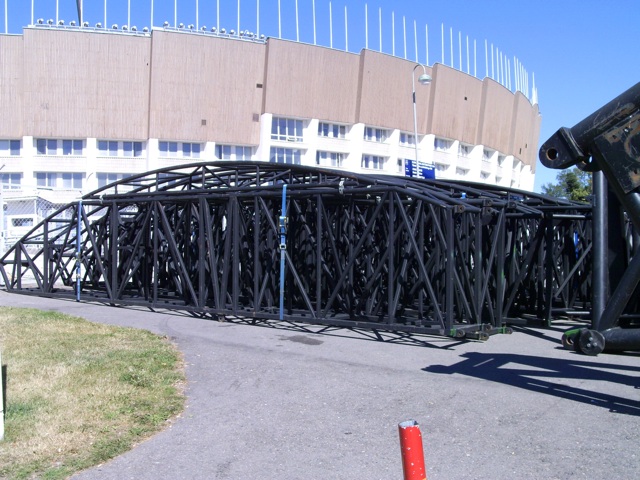 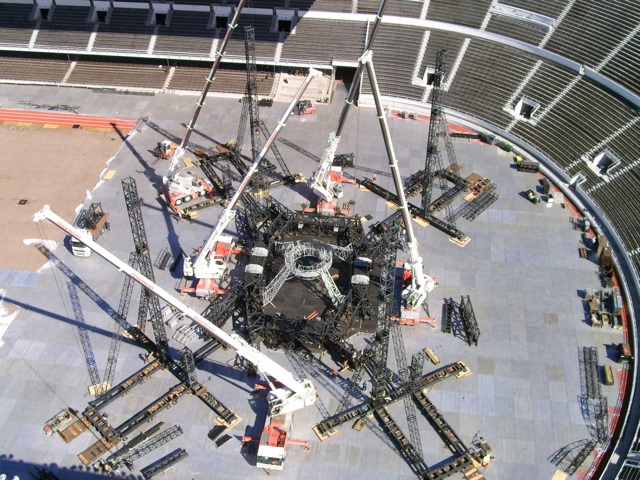 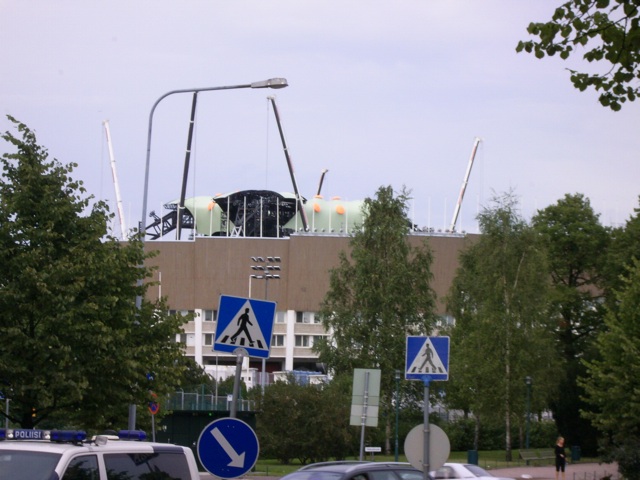 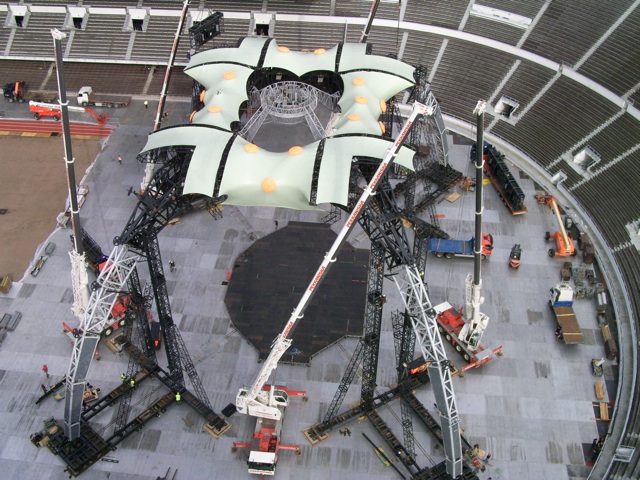 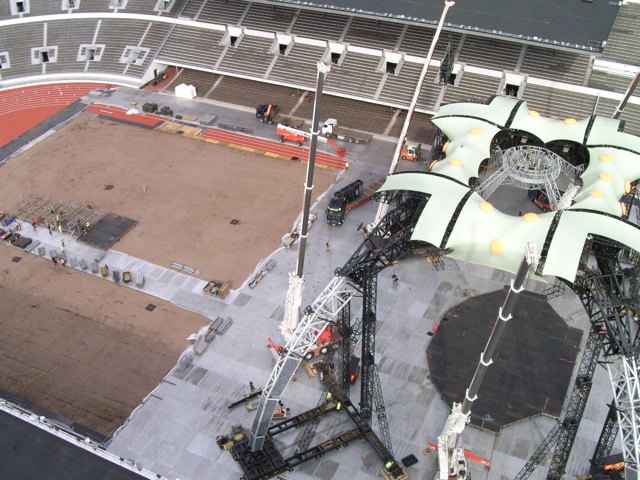